I have a confession to make. I did not buy the proper tools for blocking. I went the cheap route and purchased a pack of interlocking kids play mats. They were light, bright, colourful and of course as I said, inexpensive. I use T-pins for blocking. These babies are thick and hold tight to the yarn. I have used regular straight pins in the past, but I either bent so many of those or lost them in the carpet (ouch!) that I decided to get the proper pins (should have clicked in my brain right there….). Anyway, I used these mats for blocking some afghan squares. Seemed to work well, the yarn was acrylic and didn’t need a lot of movement to block to measurements. I used them again to block a small scarf, acrylic/wool blend yarn. Not too bad, but I noticed the pins were already leaving large holes in the mats and the tugging on this scarf had made a small tear in one spot. No big deal, lots of space still to use.  And then came time to block a larger shawl. Made from merino wool that had to be vigorously blocked to open the design. May I say, holy crap. The blocks were failing as I was pinning. Pins were tearing through the blocks, blocks were popping up everywhere and those previous holes that I thought were no big deal, now were. Because I couldn’t go around some of them, and there was no where to pin. I used just about anything I could to hold down the mats, a hand drill, keyboard, hand weights, just to try to make sure it wouldn’t curl up on itself. After using nearly a zillion (I don’t think I’m exaggerating here) T-pins, I left it to set for a day. I checked on it the following day and it was ready. I think it took me about 30 minutes to remove all the T-pins. The shawl looks fantastic! I was thrilled with the outcome. Unfortunately for my mats, they were destroyed. Huge tears, deep gouges, holes everywhere. They looked like someone shot them with a BB gun. Sigh. So much for going for the inexpensive route. I collected them up and tossed them into the trash bin. I am now on the search for new, made for blocking, blocking mats. Yes, I will pay more. Yes, I will be okay with this. Why? Because I will (hopefully) be able to use them more than 3 times. So the hunt begins. Do you have any blocking mats you love? Any nightmares from blocking? I’d love to hear from you. 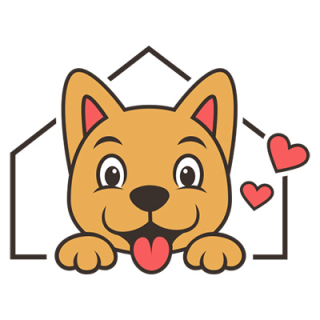