When I first learned how to knit nearly a decade ago, I went to a local craft store with a good friend and we sat for a beginner class. As the instructor tried to teach us, the two other students were able to zip along just fine and we were left feeling like we had no idea what the heck we were doing. Luckily she realized the problem, the two of us needed to learn Continental knitting, not English style. Within minutes we were knitting. Wha-La! From that day on I’ve been trying to learn more, practice more and begin my collection of knitting tools. A few years ago I needed to use circular knitting needles for a 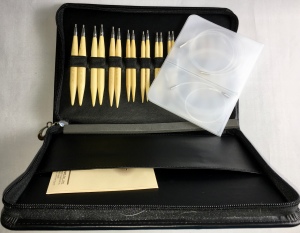 pattern. No problem, I got those. And so on until I’ve been using these so much and having to buy so many that it became a bit crazy. That’s when I went searching and Clover had my answer. Interchangeable circular knitting needles! There are several brands available in all kinds of price ranges so don’t be shy about looking for a set to suit you. I tend towards using a lot of bamboo needles as they are especially good at not allowing the yarn to slip off randomly. The kit that I found is the Takumi Combo Set. The kit has 12 typically used 4.5” long needle sizes (3, 4, 5, 6, 7, 8, 9, 10, 10.5, 11, 13, 15) and 5 cord length sizes – in inches (16, 24, 29, 36 and 48 ) for a total of 60 combinations possible. And it all comes in a nice case that zips closed to keep everything neat and organized. I have already used these on two different projects and have to say, these are awesome. The first time I tried them, I did have the cord begin to unscrew from the needle but that was because I hadn’t tightened it correctly. Since then I’ve not had a problem. So recommendation, make sure that connection is tightened and not easily loosened. The needles are smooth, with enough friction to hold the yarn without snagging it. I’ve also been able to run a new size cable into the loops, pull the needles up and out, remove them, place the needles on the new cable size and begin knitting again with the new cable. Quick change and took very little time. The only thing I wish the kit had on the needles was a way to pull a safety line through, unfortunately there is no opening to drag a piece of thread with the needles. But that’s a minor issue. Overall, the cords don’t curl up and cause frustration, the needles are excellent and to have the entire set at your fingertips, well, it is simply versatile and money saving. You can find the kit at various craft stores; however, Amazon has it also and frequently has it on sale for much less than the in-store options. I’m quite happy with my bamboo interchangeable knitting needle set. I’m sure there will eventually be other sizes or cable lengths I’ll need to buy, but at least for these 60 options, I’m covered.

*Review is unsolicited, unpaid and unsponsored. Comments and opinions are solely my own. The product was purchased by myself as well.

This site uses Akismet to reduce spam. Learn how your comment data is processed. 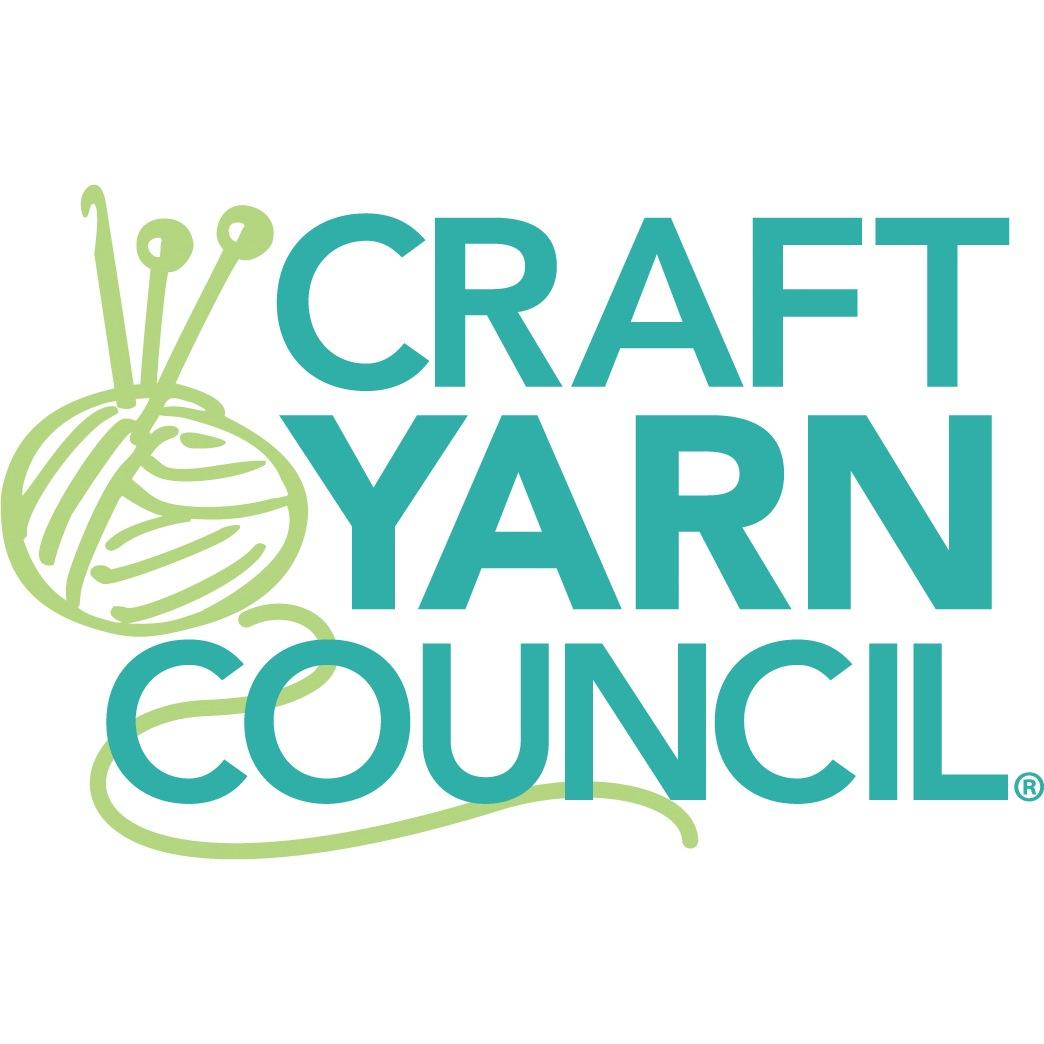 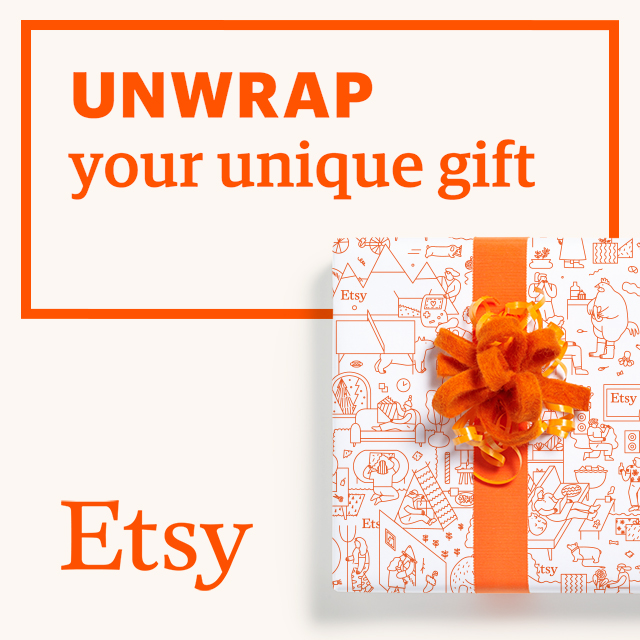